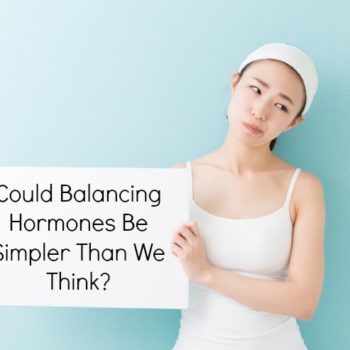 I had this transcribed so you can read it AND watch it via this Youtube video by Dr. Berg – Enjoy!

“Hey, guys. In this video, we’re going to talk about cortisol resistance and insulin resistance. You may have heard of insulin resistance, which is a pre-diabetic state, but you may have not heard of cortisol resistance. I’m going to explain what it is. They’re both a little bit similar in symptoms, but any time you have a resistance situation, you have a hormone that is not going into the cells properly. In other words, the receptor that’s supposed to receive the hormone is resistive, and it’s blocking that hormone from going in. You have a situation where you have a lot of hormone in the body, but you have no effect. It’s not creating the function of that hormone. You can have symptoms of too much of the hormone and a deficiency of the hormone at the same time. It’s very confusing. Let’s first talk about the adrenal gland. The adrenal gland is a little … There’s two glands on top of the kidney, right down here. The hormone I want to talk about is cortisol. Cortisol is a stress hormone. All right? What happens is it counters and it deals with stress.

When you have stress over a long period of time, the receptor that’s supposed to receive that hormone becomes downgraded or it tends to block that hormone. It’s like a protective mechanism. Here are the symptoms, first, of high cortisol. This is kind of like a Stage 1. You have belly fat. You have high blood pressure. You have poor sleep. You have loss of protein, muscle, hair, skin, collagen, joint, disc, bone. A lot of your protein matrix is bone. High cholesterol, low Vitamin D levels, acid reflux, even an ulcer. Those are all symptoms of high cortisol. The symptoms of low cortisol are inflammation. In other words, we need cortisol. You can’t live without it, but we don’t need too much of it. Cortisol is one of the main ant-inflammatories. If you don’t have this working in the body, you have inflammation. Itises.

Bursitis, tendonitis, arthritis, those types of things. Then, the immune system is also controlled by the adrenals. The adrenals raise the white blood cells. They help prevent infections. They help you heal with infections. Interesting. If you’re not having that effect, you can have a lot of immune issues. You can be very susceptible to getting colds, viruses, and sickness. You can develop autoimmune diseases. Okay? If you think about it, what do they give people for autoimmune? What do they give people for inflammation? For, even like, skin reaction issues? They give them Prednisone. What is Prednisone? Prednisone is cortisol. It’s an adrenal hormone. Allergies. A lot of allergy cases I give you, Prednisone. When I was 28, that was two years ago. No, I’m just kidding. I’m 51. When I was 28, I had really bad poison ivy. To the point where I had to have an injection of Prednisone. Prednisone is a cortisol. It helped with the poison ivy. Of course, next year I get it again. Five years in a row, I had to be injected with this cortisone.

That’s really one of the things that drove my health going downward. Cortisol is anti-allergic. It, also, helps asthma, the lung condition. Low cortisol can, also, create problems with memory issues, dementia, absentmindedness. You’re driving down the street, and you’re like, “Okay. Where am I going again?” You’re constantly in a state of stress, because you don’t have the hormones to counter stress. You have a low tolerance, you’re impatient, things like that. Okay? With insulin resistance, you can have symptoms of both, and that’s why it’s really confusing. You get a blood test, and it may show too much or not enough. It could be subclinical or doesn’t even show up yet, because cortisol is on a circadian wave through the day and night. If they’re checking at 8 o’clock in the morning, well the problem could be at night. You have to check it every four hours. All right? It’s hard to detect this.

I like to go by the symptoms. The treatment or the remedies or the rejuvenation for the adrenal is the same if you have too much or not enough. Okay? Except when you get into exercise. I’m going to create some links down below, if you have this, what to do. Okay? Now, let’s shift over to insulin resistance. This is very interesting, because insulin resistance has similar symptoms to the cortisol resistance. Look at it. High insulin creates … You’re thirsty all the time. You’re urinating all the time. High insulin is a diabetic state. Dry mouth, belly fat, high blood pressure. See, it’s similar. You’re inflamed. You have inflammation. You’re tired, like after the Thanksgiving meal, you want to take a nap, right? You’re tired after a lunch. 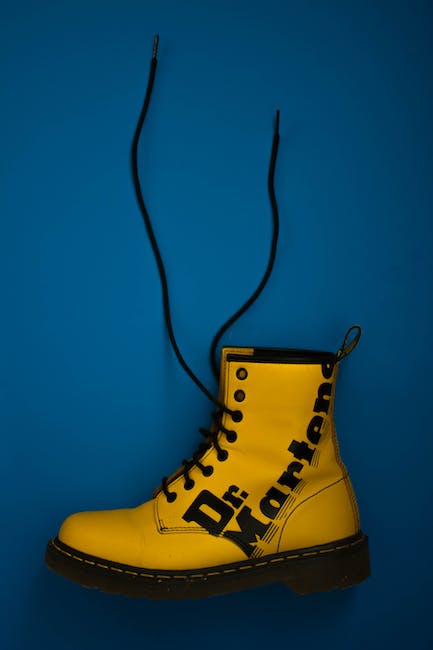 You’re tired at 3 o’clock in the afternoon. That’s an insulin resistance issue. Pre-diabetic. Then, we have memory issues. There’s certain plaquing that occurs in the brain. Amyloid plaquing, which is found in Alzheimer’s, dementia, and even strokes. That’s the problem with diabetes. If we go previous to that, that’s an insulin resistance situation. No one’s really fixing the precursor for diabetes. They’re actually waiting til you have it, monitoring it, and managing your symptoms. Okay? Check this out. The symptoms of low insulin, irritableness, impatient, lightheadedness, sweet cravings, hunger. You can’t go a long period of time without being so hungry.

Headachy, anger, weak. Okay? With insulin resistance, you have symptoms of both high and both low. What happens, the cells don’t get the insulin, and one of the purposes of insulin is to drive the nutrition and the fuel in there. Basically, your cells are starving and your brain is starving, so guess what you’re going to crave? Sweets. Your cells can really be deficient in this. That’s why, even in diabetic situations you see that their extremities, the feet, they have tingling on the toes, pain in the toes and the fingers. They start getting numbness, eventually gangrene. You lose your eyesight. I mean, you’re starving the body of nutrition, because we need insulin, but we don’t need too much. I’ll create some links down below of what to do with this situation.

One last thing. High cortisol can then turn your … I’m going to create a separate video on this, but high cortisol can turn your body proteins into glucose, which then causes insulin resistance, and then diabetes. This can cause that. This is all about stress. This is all about sugar. All right? I guess the motto is avoid stress and sugar. Hey, guys. Thank you so much for watching. I really appreciate it. Please click the share button below, and I will see you in the next video.”

contentgorilla
Previous Post How does your BODY know your are full? Next Post Ketosis for Serious Weight Loss and WHY